Netmaker Turns One: The WireGuard® platform has grown up fast 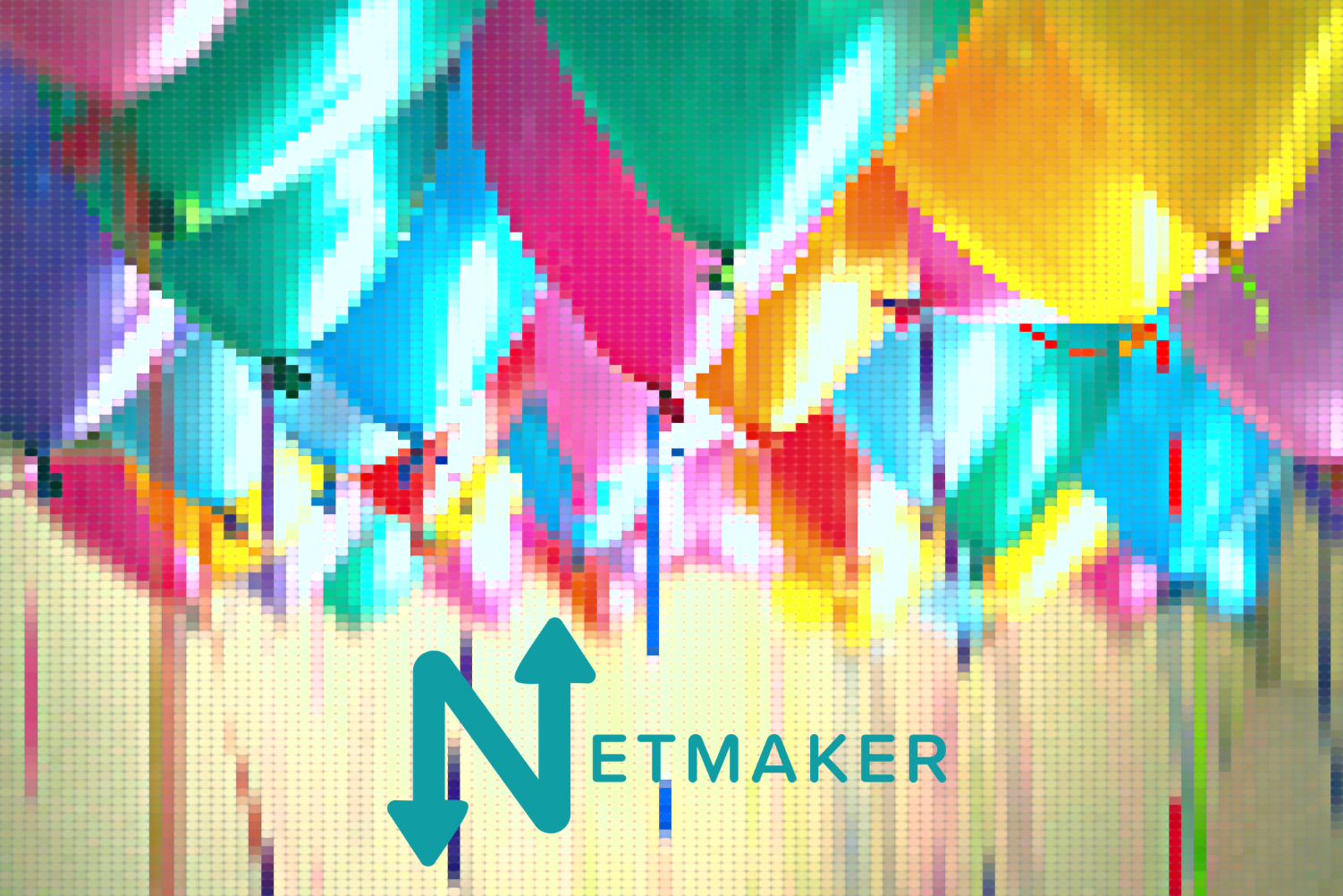 TLDR: As Netmaker turns one, we’re doubling down on our commitment to WireGuard® and the Netmaker community.

From WireGuard® project to YC Company

In early 2021, we had an idea: What if we could run Kubernetes clusters across clouds? We quickly realized this would require a powerful virtual networking layer. It would have to be fast, secure, and span devices across the public internet.

The obvious choice was WireGuard®: its speed, performance, security, and state-of-the-art design made it the ideal protocol for this project. However, we needed an automation layer.

We looked around at the existing tools and platforms, none of them fit our needs. Nebula wasn’t based on WireGuard®, and Tailscale was a SaaS and only ran userspace (slower) WireGuard®.

We decided that to get this done, we would have to build our own.

The result was Netmaker, which we made public on GitHub in March of 2021. Its been a year since then, and a lot has changed.

Early on, we started getting love from the self-hosted and homelab communities on Reddit (shout out to /r/selfhosted!). We also got some great attention from the WireGuard® community in general.

For the self-hosters and homelabbers, Netmaker solved the need for remote access. They needed to get into their home networks while they were on the road, and Netmaker provided the answer. They also often needed a virtual overlay network to tie together resources between their home, the cloud, and roaming devices like laptops.

For the WireGuard® community, Netmaker provided a layer of automation that’s missing from the protocol alone. Netmaker could distribute keys and configuration information like endpoints, all of which is necessary to keep a WireGuard network functional and in sync.

From Hobbyists to Business

For the next few months, we worked with those early adopters to figure out what was really needed. We collected that feedback, iterated, and repeated.

We spent much of our time building out new features like Egress and Ingress, Private DNS, UDP Hole Punching, Relay Servers, and client support for devices like Mac, Windows, and FreeBSD.

Over this time period, the project started to gain credibility, and businesses began to adopt. We went from 0% of users with business use cases in the beginning, to about 45% today.

It turns out, the sort of people who would use Netmaker for home use, also tend to work in IT. Getting adopted by businesses is a lot easier when your SRE is already using Netmaker at home.

In December, we got the news we’d be joining Y-Combinator. We couldn’t have been happier, and it led to a very busy few months at the start of 2022.

While in YC, we focused on creating a long-term architecture for the platform. We underwent several refactors, ripping out pieces like gRPC and putting in place an MQ broker. By the end, we had finally settled on a design we could love for the long haul.

The #3 Fastest Growing Startup on GitHub

This April, we got some unexpected news. Unbeknownst to us, Runa Capital put together a list of the fastest growing OSS startups. Netmaker came in at #3 for Q1, 2022.

The past year has flown by for Netmaker. It’s undergone many refactors. But it’s time for Netmaker to settle down and enter the next stage of life: Maturity. While having a good design is important, it’s equally important that a networking platform not introduce breaking changes every month.

V0.13 was released this week, and it introduces the last big changes before we hit 1.0, which will be released very soon.

The future of Netmaker is all about stability, security, and reliability. Users need a platform that is dependable, and we want Netmaker to be that platform. So once again, happy birthday Netmaker! Here’s to year 2.